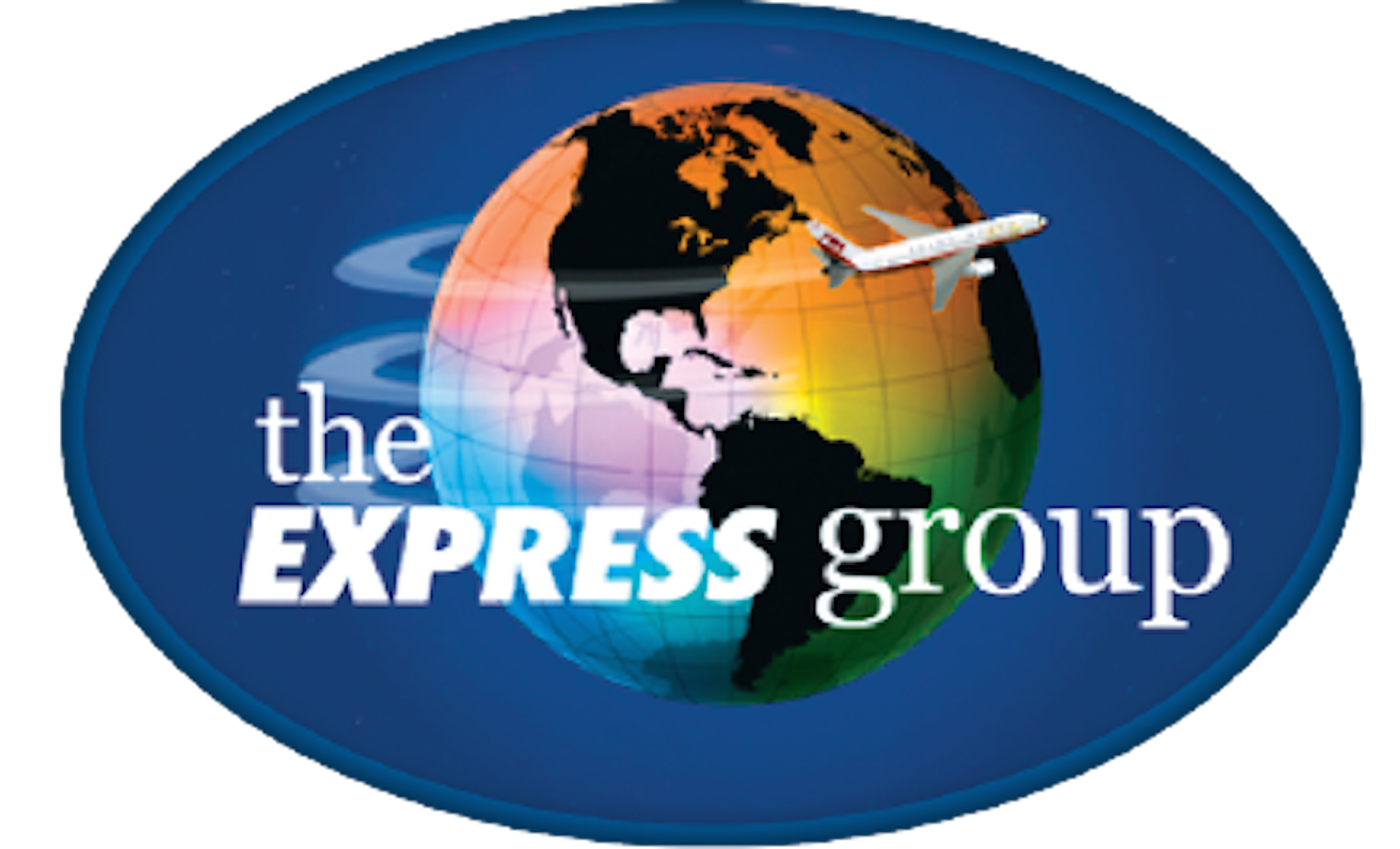 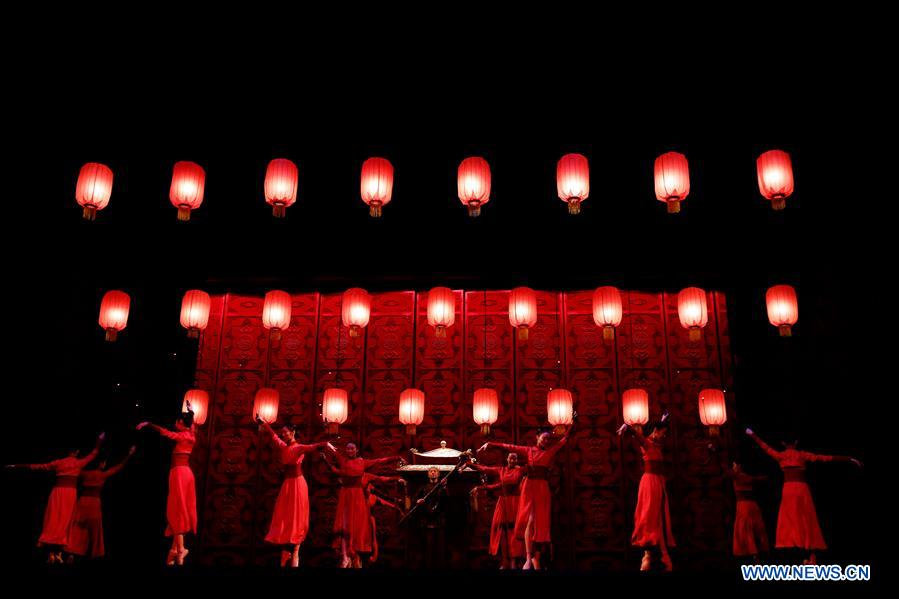 WASHINGTON, Feb. 14 (Xinhua) — Fourteen years after its premiere at the venue, the National Ballet of China brought “Raise the Red Lantern” back to the John F. Kennedy Center for the Performing Arts here Wednesday evening, mesmerizing some 2,000 spectators and drawing a standing ovation.

Performed with a full orchestra, the award-winning ballet is the cornerstone event of the Kennedy Center’s 2019 Lunar New Year festivities. Adapted from Zhang Yimou’s movie, the ballet tells the haunting tale of a young girl forced to become a concubine in the 1920s.

“It’s beautiful. The dancers are so skilled and precise and the choreography is so disciplined and structured. Beautiful bodies and movements,” Jane Cicala, a spectator who works in the airline industry, told Xinhua during the intermission.

The performance seamlessly incorporated elements of Peking Opera, which aroused enthusiastic applause from time to time.

Cicala said she was very glad to attend the Chinese opera. “I can appreciate the music, the vocal and the instruments. I think it’s a wonderful contribution to our culture here.”

Alicia Adams, vice president of International Programming and Dance at the Kennedy Center, said she still remembers American audience’s reaction to “Raise the Red Lantern” back in 2005.

“I think it would be great to reintroduce this piece because it was such a great hit then and I think that audiences will love it now,” Adams told reporters Wednesday afternoon.

The National Ballet of China, founded in 1959, performs Western ballets and also creates works of its own with distinct national characteristics, fusing classical and modern cultures from all over the world.

The performance, one of the company’s original creations, will run till Saturday.